6 Anime Like Kami no Tou (Tower of God) [Recommendations] 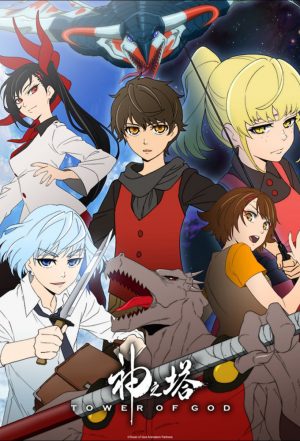 Spring 2020’s Tower of God is the result of a historic collaboration between Korean webcomic platform Webtoon and Japanese anime studios, but it’s not just the unusual production that’s gotten viewers interested. Tower of God tells a fascinating story about a sheltered boy named Bam who enrolls in a terrifying tournament to ascend the titular tower so he can find his missing friend Rachel. The setting is filled to the brim with unique lore, the characters are well fleshed out and clearly have their own agendas, and the action and comedy moments are memorable. If you’ve been sucked into Tower of God’s world as much as we have, you might be looking for similar series to sink your teeth into, so we found six shows to try while you wait for the next episode to come out! 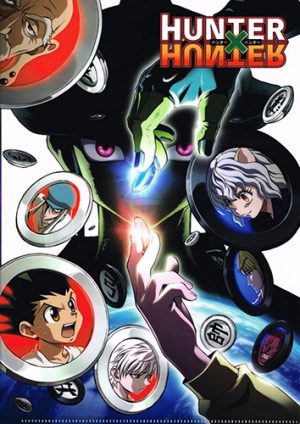 Perhaps the most obviously similar anime to Tower of God is Hunter x Hunter, the epic-scale shounen about an excitable boy named Gon who wants to become a Hunter so he can find his long-lost father. The early Hunter Exam arc is likely where Tower of God’s author took the most inspiration from since it’s structured as a tournament with examiners who put a gradually dwindling pool of hopefuls through increasingly difficult tests. Hunter x Hunter is also well known for its darker moments, where characters like the child assassin Killua or the clown-like psychopath Hisoka take center stage. With its huge cast of characters, detailed power system, and emotionally complex plot, Hunter x Hunter is well worth getting into. 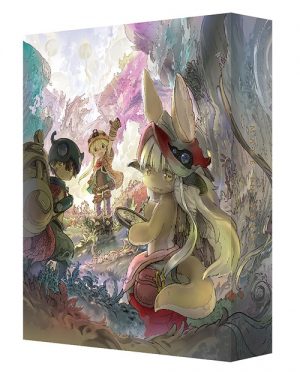 Made in Abyss shakes up the tower/tournament formula by starting rookie cave delver Riko and her new friend Reg the cyborg at the mouth of a massive chasm and following them as they go deeper down, braving each terrifying level of the Abyss on a quest to find answers about her mother and his lost memory. They meet a few friendly faces and an exponentially larger number of bloodthirsty creatures that push them to the very limits of their abilities, but just like Bam and his team from Tower of God, they grow closer and learn more about one another through their hardship. If your favorite part of Tower of God is the characters’ emotional struggles along the way, then check out Made in Abyss!

Made in Abyss Trailer 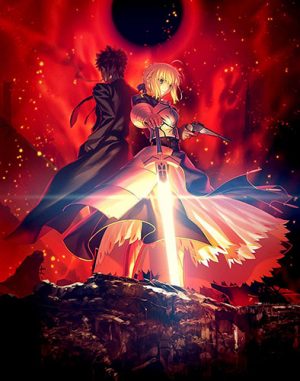 The Fate series has, arguably, the most expansive set of lore the medium of anime has ever seen, so it’s a natural next step for eager Tower of God fans who can’t bear to spoil themselves by reading ahead in the webcomic. This prequel anime is as good a place as any to start, especially since it’s filled with strategically complex battles brought to life with god-tier animation. The desperate battle for the Holy Grail involves scores of people, all with their own distinct motivations and relationships with each other, battling to the death for a power that none of them truly understands. Just like Bam knows almost nothing about the world above his childhood dungeon, the world of Fate is also shrouded in mystery...

4. Satsuriku no Tenshi (Angels of Death) 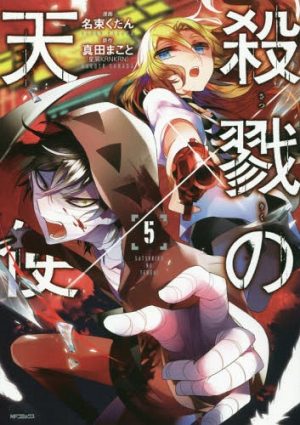 If you crave even more darkness than Made in Abyss can offer, Angels of Death has you covered with a grimdark exploration of the human psyche as seen through the eyes of a little girl who just wants to die. A murderer named Zack (who looks and acts like a DeviantArt rendition of Jeff the Killer) finds a suicidal girl named Rachel (!) in the basement of a building teeming with psychos who all seem to know her somehow. As they conquer each floor, they learn more about who Rachel actually is and how she got into such a sad situation. It’s no masterpiece, but if you’re looking for a version of Tower of God written by someone who has obviously read one too many creepypastas in their time, this is the show for you. 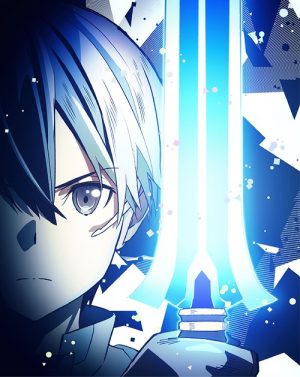 Sword Art Online fits much more into the gaming isekai genre than the full-on fantasy genre, but its structure as a death game where players must complete all 100 levels to escape with their lives echoes the sense of claustrophobic, looming danger in Tower of God. Kirito, Asuna, and their motley crew of other trapped gamers fight through the world of Aincrad to reach the game’s creator, facing all kinds of threats along the way. It gradually turns into more of a feel-good power fantasy, but by that point, you’re already invested in the characters’ plight. Plus, if the setting intrigues you, there are plenty of sequels and light novels in the franchise to try afterward! 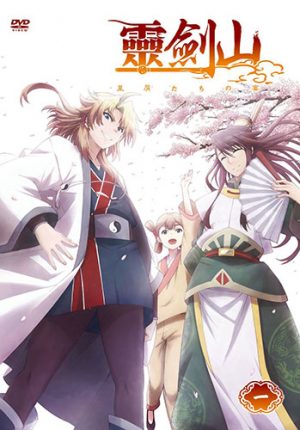 Raikenzan is a Chinese-Japanese co-production, adapting a Chinese manhua with a story structure and thematic elements more typical of its home country than what anime viewers (especially Westerners) are used to seeing. Despite the culture shock, though, this anime is at its heart a straightforward tale of a kid who just wants to prove that he isn’t a loser. He enters an examination to choose new sages, which is presided over by a beautiful but capricious organizer who comes up with unpredictable trials that will test the mettle (and patience) of everyone involved. For a light, comedic version of Tower of God steeped in the culture of another East-Asian country, give Raikenzan a shot! 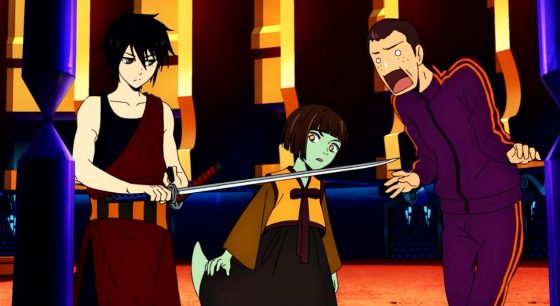 What did you think of our list? Are you planning on checking out any of these anime while you wait for new episodes of Tower of God? Are there any similar shows that we missed? Let us know in the comments, and thanks so much for reading!