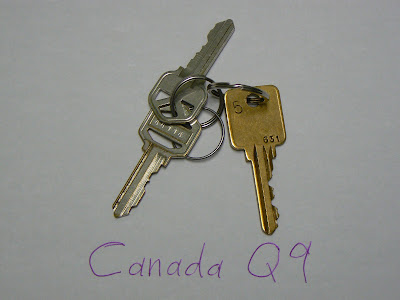 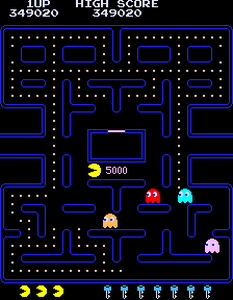 Link to Wondering Where the Lions Are
https://www.youtube.com/watch?v=3k_xkhoq7YM