I’m Polyamorous, but I Still Understand the Allure of Cheating 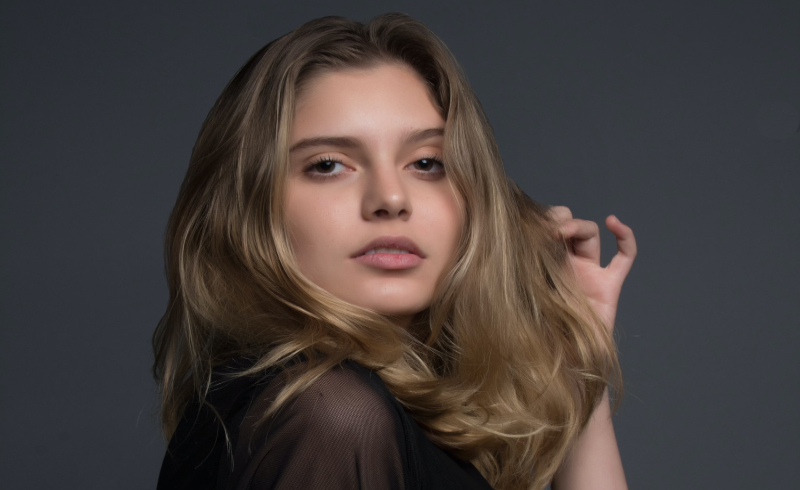 Polyamorous and other ethically non-monogamous people are often accused of being cheaters with a fancy name by those who either don’t understand or don’t want to understand.

However, there is an important difference between the two in that cheating is done behind your partner’s back, without their consent, and polyamory is practiced with full transparency, and everyone’s consent.

Cheating can happen in a poly dynamic, just like it does in a monogamous one. However, in being polyamorous, people have taken steps to bring honesty and openness to sexual and romantic freedom. In other words, if we can sleep with multiple people with consent, what’s the point of cheating?

I am polyamorous, but I understand the draw of cheating.

For me, sex, especially kinky sex, is one of the most freeing experiences — but there was a time in my life I thought I’d never get to experience that type of sex again.

Let’s go back a bit…

Six years ago, I found myself in a relationship that didn’t fulfill my sexual desire for more-days-than-not sex. At the beginning of this relationship, we had sex a couple times a week. Then it became once a week, then every couple of weeks. I also didn’t have space in this relationship to explore my less-vanilla curiosities.

We talked and my partner admitted he just wasn’t that interested in sex. He had some interest at the beginning of relationships but then lose it pretty quickly. He could easily go weeks without sex and not even notice.

He also said he just didn’t see the draw of most kinks.

I thought I had two choices: one, leave the man I loved and by then considered my family, or two, stay and never achieve sexual liberation again.

I reflected on a third choice — turn my back on my values and have sex outside of my monogamous relationship — but the closest I came to acting on it was cuddling with someone on a dance retreat, and then coming home to tell my partner I felt I was moving in a different direction.

It turned out I had a third choice which, after a week of processing the information I shared, my partner suggested: We stay together and open up our relationship to ethical non-monogamy, which would allow me to explore this different direction and not lose him. He, of course, would have the same freedom.

The first couple of years living as a polyamorous person led me to experience some of the most intensely liberating sex of my life.

Sex without the requirement for long term committment opens a lot of doors.

In the past, I never felt right having sex without also having a stable, long term, committed relationship. Not only had I been raised to believe that was the “right way” to do things, I also very much wanted this kind of relationship.

I now had a stable, long-term relationship, so I no longer felt the need to make sure a potential partner could fill that role before having sex with them. I could focus on things such as the connection I felt in the moment.

While thinking only about the moment can potentially lead to some unstable relationships, it can also make for some great sex.

Some people with whom I discovered I had strong sexual chemistry did turn into ongoing relationships. Others didn’t. At the time though, my priority was to find a space to explore and express my long-suppressed sexuality.

I imagine this is a familiar need that people who cheat have as well.

Not everyone has the choice I did.

My partner extended an offer for ethical non-monogamy (eventually polyamory), and I happily accepted. But not everyone can get behind the idea of non-monogamy being an agreed upon arrangement.

Many folks have a hard time wrapping their minds around a relationship style that allows for sex and romance with multiple people. Perhaps their social or religious programming is too deeply ingrained, or perhaps they’re scared. For one thing, women overcoming the slut stigma and embracing freedom of sexuality challenges the power dynamic of the patriarchy.

But do you know what drive is equally as strong as social programming, perhaps even stronger? You guessed it — the sex drive.

When I read stories like those by MonalisaSmiled, a self-proclaimed adulteress, I absolutely relate and empathise. I feel myself wanting to “fix” the “problem” — the problem of being in a sexless relationship.

For one thing, polyamory and divorce both have a certain level of privilege. Partnering is about love, lust, connection, romance etc, but marriage, at its core, is a social and legal arrangement that isn’t always easy to just open up or get out of.

Besides that though, I’m not sure everyone who cheats would want these problems fixed. I think maybe at least some part of them takes kinky pleasure in the struggle.

Who knows, maybe in MLS’s case, her husband is fully on board with her philandering and the blog is just a kinky cuckolding game they play together.

Regardless, I don’t judge her, just as I don’t judge one of my favorite writers, Anais Nin, who may or may not have had a formal “don’t-ask-don’t-tell” policy with her husband so she could pursue a many-years-long affair with Henry Miller. I also don’t judge the French who follow “un cinq à sept” which Marilyn Yalom, author of How the French Invented Love: 900 Years of Passion and Romance describes as follows:

“From 5 to 7 p.m. is the traditional time that French people consecrate to having an extramarital affair. Un cinq à sept — literally “a five to seven” — is when a man or woman slips out of work or home and squeezes in a sexual escapade.”

We’re all just finding ways to fit our full, uncontainable selves into a society with little wiggle room.

Sometimes I wish my long-term partner was more interested in sex and kink.

On the other hand, there are times I wish that I wouldn’t have to spend so much time and energy dating and relationship-building in order to find someone who will play with me the way I want to be played with, and treat me the way I want to be treated. I know I deserve both, but it’s not always easy to find it, and I don’t always have the energy to seek it.

Sometimes, a part of me wishes I could just create a story in my head, one about my terrible sex life with an awful partner who just doesn’t understand.

Then I could project this fantasy onto whatever lucky guy happens to respond to my dating profile at just the right moment, when I have a little free time. He would then take on the role of everything my partner doesn’t fulfill in me.

In times of struggle though, I allow myself to embrace the fantasy of cheating. While I’ve never fully acted on it, I can play with it.

While polyamory and cheating are fundamentally opposites, they both give the middle finger to the way we’re “supposed to” behave.

Additionally, anyone, even poly people, can appreciate the allure and fantasy of cheating.

Join The Good Men Project as a Premium Member today.

All Premium Members get to view The Good Men Project with NO ADS.

Log in if you wish to renew an existing subscription.

By completing this registration form, you are also agreeing to our Terms of Service which can be found here.


Need more info? A complete list of benefits is here.

The post I’m Polyamorous, but I Still Understand the Allure of Cheating appeared first on The Good Men Project.