Holy Family senior Jaelen Giron’s second-half goal was all the 12-seeded Tigers needed to stun top-seed Northridge 1-0 in the 4A state semifinals.

The Tigers’ third consecutive postseason upset sets up a state title matchup with No. 2 seed Evergreen on Saturday in Colorado Springs.

Giron, who is the daughter of Holy Family coach Michelle Griego Giron, said she believes with every win comes more respect.

The path hasn’t been easy for the Tigers who beat No. 5 seed Thompson Valley in round one followed by a 2-1 victory over fourth-seeded Windsor in the quarterfinals.

“We were ranked 12 and now that we’ve made it this far, they are kind of getting that sense of respect for us,” Jaelen Giron said. “I feel like that’s good for us.”

Led by junior Taylor Fox, the Tigers maintained possession throughout most of the first half at host stadium Frederick High School. Holy Family had the numbers to produce multiple good looks but failed to get a ball past Northridge goalkeeper Kati Conway-Swain.

On the defensive side of the ball, it was a fairly easy first half for Tigers junior goalkeeper Olivia Dietrich. Northridge’s attempts lacked authority and allowed Dietrich’s powerful leg to set up the Tigers’ offense past midfield.

Regardless of the efforts, the game remained scoreless at the break.

Dietrich was tested early in the second half when the Grizzlies got off three open shots within 20 yards. The Texas Tech commit saved all three to keep Northridge off the board.

The script flipped at the 18:42 mark when Giron rocketed a deep shot off her right leg that snuck in past the left post.

“She’s got that extra gear,” Griego Giron said of her daughter. “She seems to take it up a notch when the games get tighter.”

The goal turned out to be a game-winner as the Tigers defense held stout down the final stretch.

Holy Family and Evergreen will fight for the 4A state title at Weidner Field in Colorado Springs Saturday at noon.

“We take it one game at a time but we know our job isn’t done,” Griego Giron said. 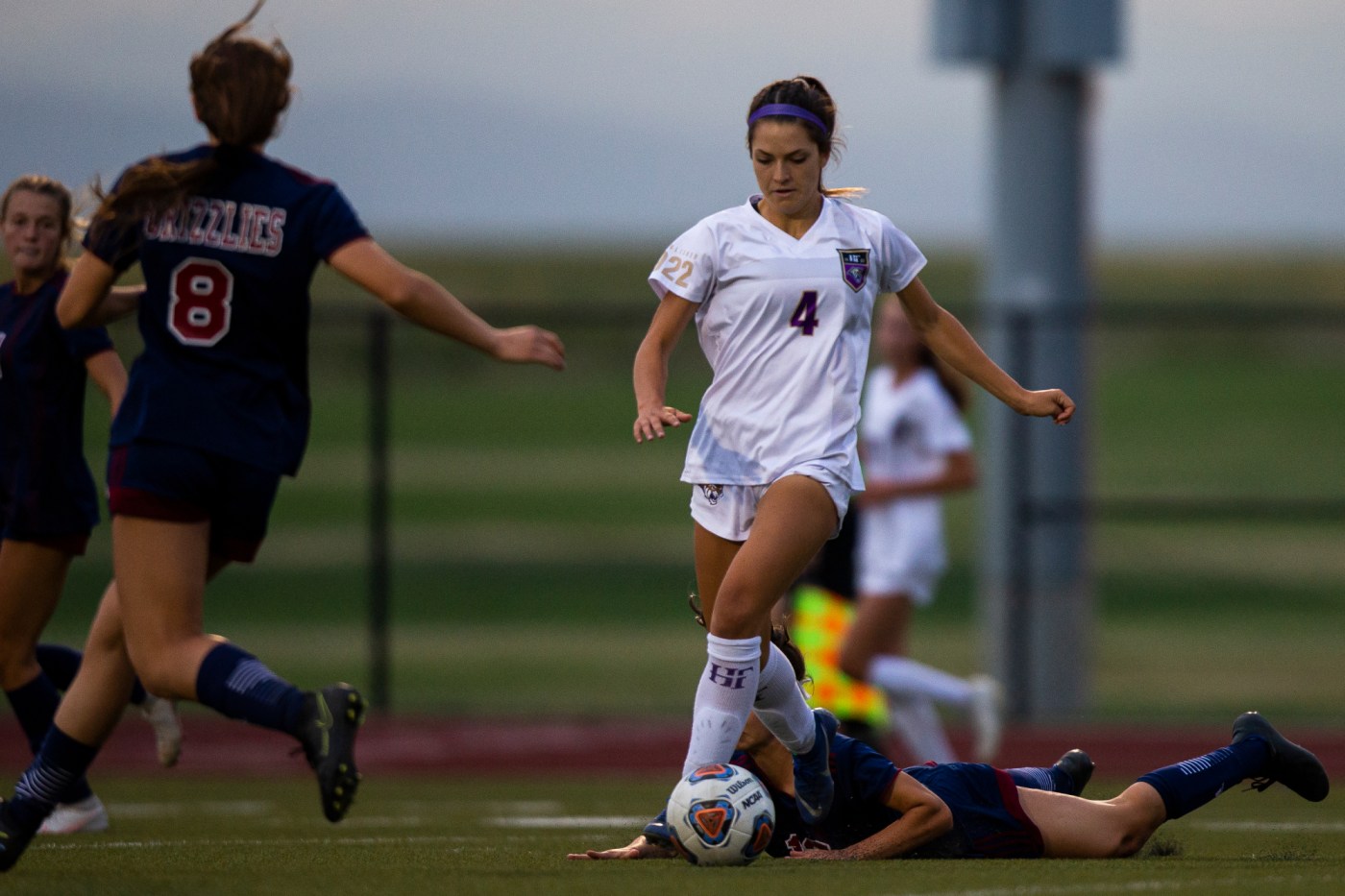